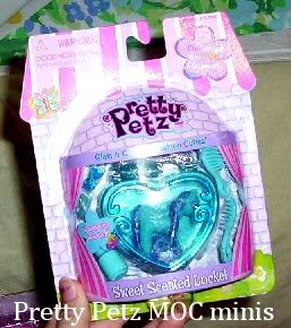 This is a shot of the mini Pretty Petz when I bought them.
These ponies come in two varieties: Large and teeny tiny. Cats were also made in this line. They have very angular faces as well as more defined hooves.

The small ponies came with lockets so a person could wear the pony as a necklace. They were scented as well. I have seen these ponies in lavender, fuchsia, blue, and pink.

These are made by the Tara toy company, which also produced the "Pony Luv" ponies that came in stables. I beleive Pretty Petz are Tara's reaction to Bratz. 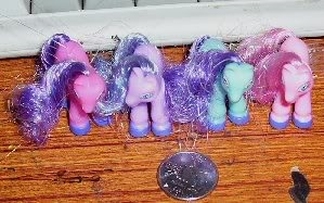 The 'minis' again, shown with a quarter for size reference. 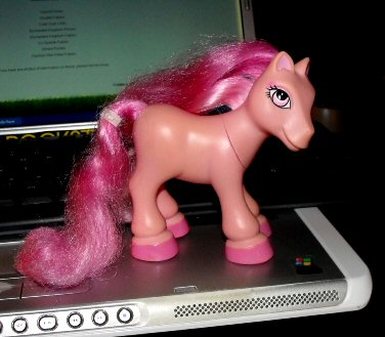 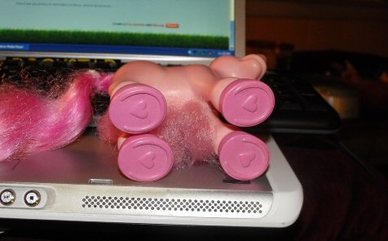